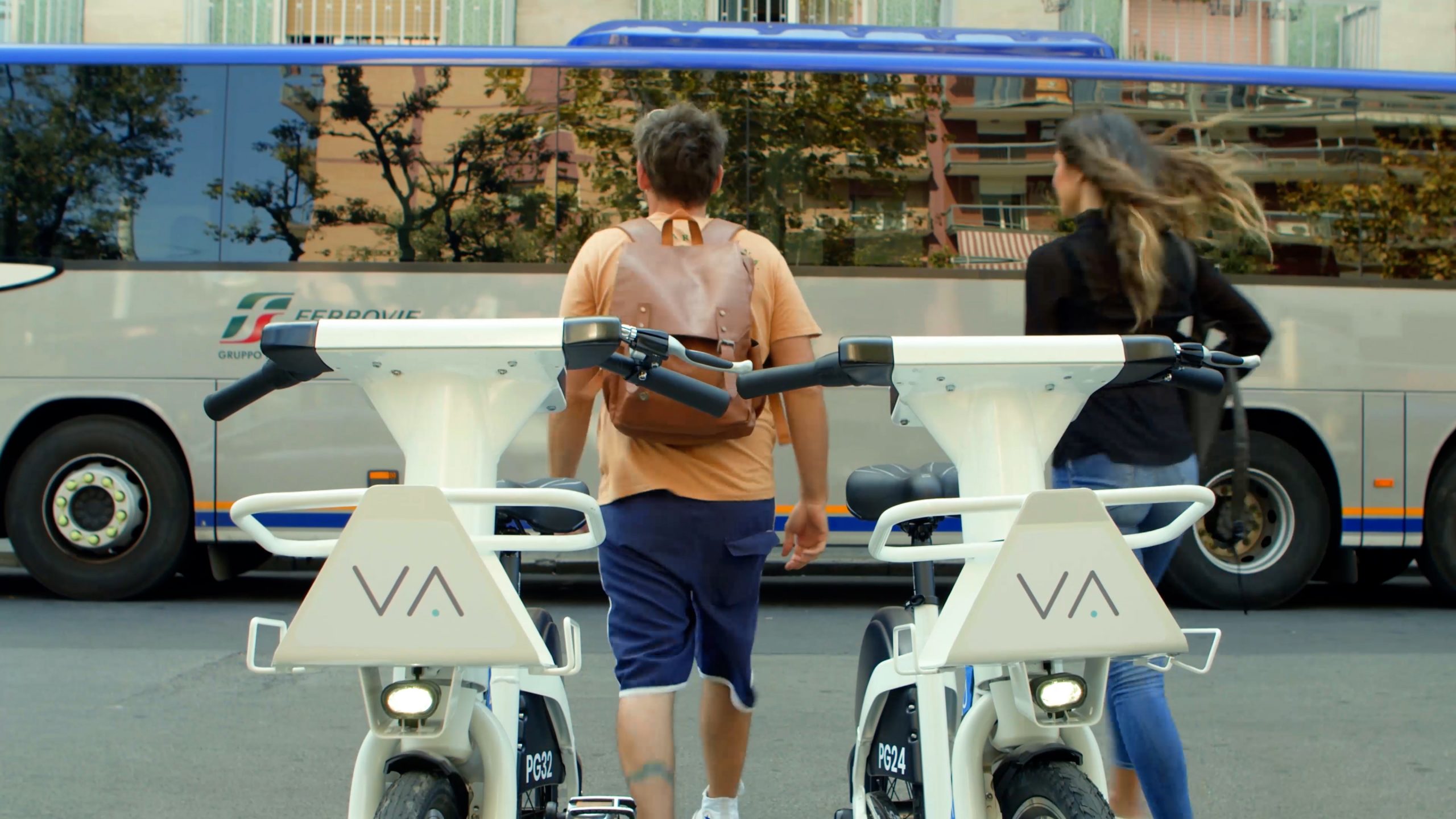 In recent years micromobility has proven to be a real alternative to traditional motorized private vehicles, often placed as complementary to public transport to fill the gap between First and Last Mile offers.

Recent studies show the potential of integrating micromobility with public transport in order to offer an efficient, sustainable, flexible, and door-to-door service to passengers, in the attempt to fight excessive private car use when not necessary. [1]

Moreover, this kind of integration responds to the current needs of environmental impact reduction of commutes, traffic and air pollution.

How can public transport agencies approach this kind of integration with processes sustainable for the business?

At an empirical level, the integrations between public transport and micromobility are generally of 3 kinds:

Micromobility, just like public transport, is a common good and offers a useful service to citizens with the aim of improving their commuting habits, the general quality of urban mobility and physical activity.

As an evidence, a recent report from EIT shows why public transport authorities should manage the whole commuting experience of passengers – i.e. starting from point A (where the trip actually begins) to point Z (the final destination).

In detail, EIT reports the results of a study conducted in Munich: “the accessibility to public transport increased from 21% to 68% when micromobility has been integrated in the offer.”[2]

Moreover, a further benefit for public transport authorities would be having access to detailed data about the origin and final destination of commutes, which would enrich the data set already available.

Given the importance of data integration in better knowing the users and in guaranteeing a high-quality service in ever-changing contexts, digital integration plays a central role in the process on integrating services in an efficient way.

Indeed, real-time data collection, sharing and analysis are important aspects for micromobility in order to respond to the real-time needs of citizens and passengers in general. This proves to be true in public-private partnerships, where data sharing is crucial for regulating projects and services which have a direct impact on public goods.

Digital integration can be reached thanks to IoT modules, that allow the vehicles to communicate with users and with the management system through the digital layer of the vehicle itself, sending real-time data about the fleet, the trip, the specific experience of the user and about the position.

Physical integration between micromobility services and public transport is the final milestone, crucial to promote this kind of modal shift. This kind of integration might seem the most difficult, since it directly involves city infrastructures. However, there are several cities across Europe which are promoting a greater use of alternative vehicles instead of cars – such as bikes/e-bikes, e-mopeds, e-scooters – and are currently investing in building dedicated and safe infrastructures like bike lanes, reserved-lanes, and also removing architectural barriers where possible.

Some recent studies proved that having a network of continuous bike-lanes, thus safe and easily accessible, makes the service significantly grow. In fact, as reported in some experimental projects conducted, among the others, in Fortaleza – Brazil – the range of citizens using the micromobility service whith safe and continuous bike-lanes available increased from 22.000 to 103.000. [3]

But bike-lanes and reserved-lanes are not enough. There is the need to build kiosks for vehicle repairs, safe and capillary mobility hubs close to public transport stations (research shows that they should be located around 300mt from the stations), charging points for light electric vehicles and also allow the users to carry the rented vehicle on bus and trains.

These are just a few strategies to consider and adopt in order to efficiently fill the gap between first and last mile, which is useful to broaden the user base of public transport offering a seamless transport solution, based on the needs of citizens and municipalities.

In Fortaleza – Brazil – the range of citizens using the micromobility service with safe and continuous bike-lanes available increased from 22.000 to 103.000

For both micromobility operators and public transport authorities it is fundamental to have access to all the necessary information in order to evaluate an expansion of the offer; so, for this reason, research has been recently conducted and the results have been collected into a report, which peruses the most important aspects of the integration process, from the first evaluation to practical tips and tools for choosing the right solution.

As Gabe Klein, CEO of Bikeshare and Divvy affirmed: “I’ve been worried for years that transit is more concerned about running the bus and train than curating the full trip. We all recognize the importance of bus and rail, but if you’re not an active player in the full mobility ecosystem, you become less relevant.”[4]

Stay Update with our news, events and upgrades